Displaying 11 Reviews. Use the Pittsburgh restaurant/bar finder to change or refine your search. 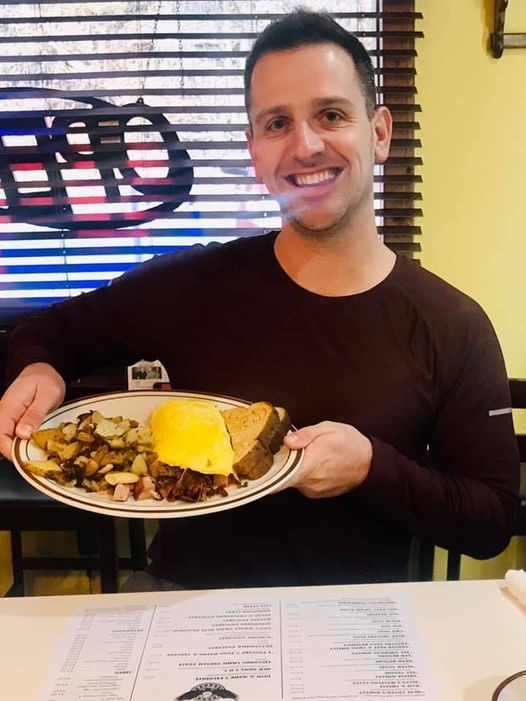 Most will argue that there is a level of nostalgia when partaking in a meal at a diner. The food is inexpensive and delicious. The variety of people that visit diners is unique in that you have everyone from a college professor that educates, to an ironworker that builds America’s infrastructure. To show you the significance of diners in American … 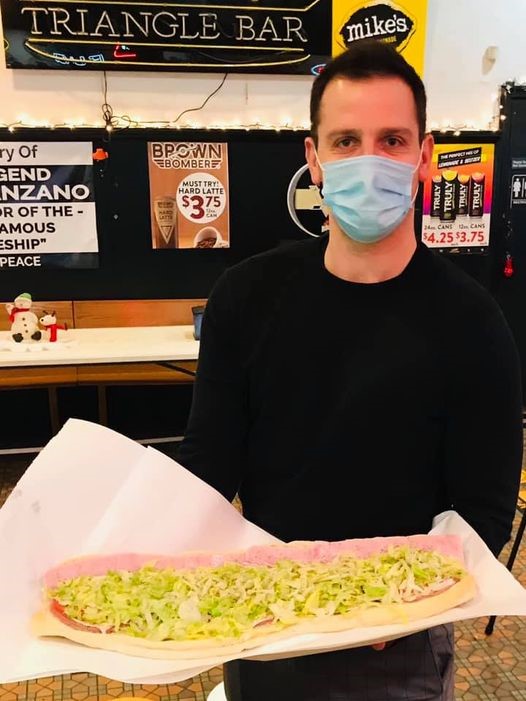 Pittsburgh, Pennsylvania. “The Steel City”, once had huge smokestacks elevating high above the rolling hills, billowing smoke, and flames that gave the city its identity. Talk to anyone from Pittsburgh and most will tell you that they rarely have ever met someone that is not proud to be from here. Pittsburghers are known for their blue-collar work ethic, resiliency, and … 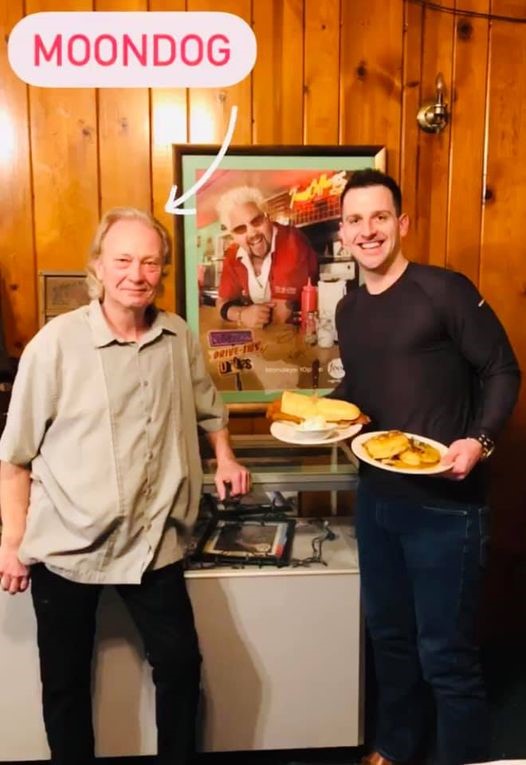 When you think of Pittsburgh, Pennsylvania foods and culinary items that come to mind are Isaly’s chipped chopped ham, Heinz Ketchup, the Primanti’s sandwich, and Potato Patch fries just to name a few. Another culinary item that Pittsburgh is famous for is the pierogi. During the region’s steel-producing days, a large influx of Eastern Europeans migrated to the steel city. … 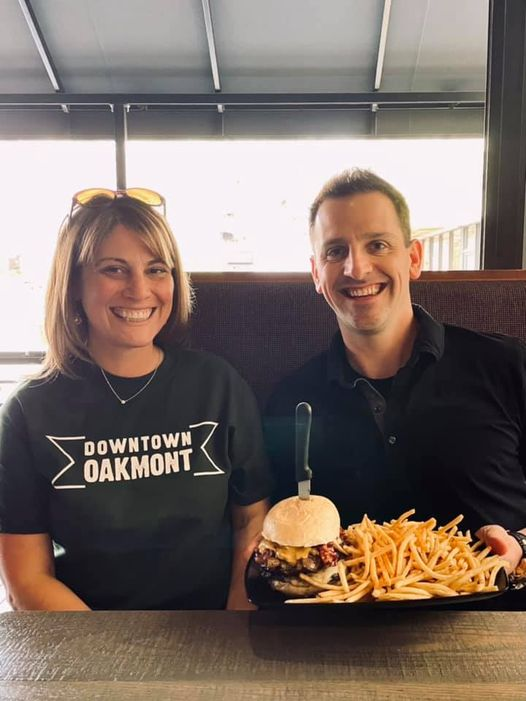 Nestled along the banks of the majestic Allegheny River lies the enchanting town of Oakmont, Pennsylvania. Oakmont has a thriving business district with plush canopies of trees that extend over the streets and sidewalks. It is a town that has a ton of personality and charming, friendly residents. Home to legendary Oakmont Country Club which host the U.S. Open every … 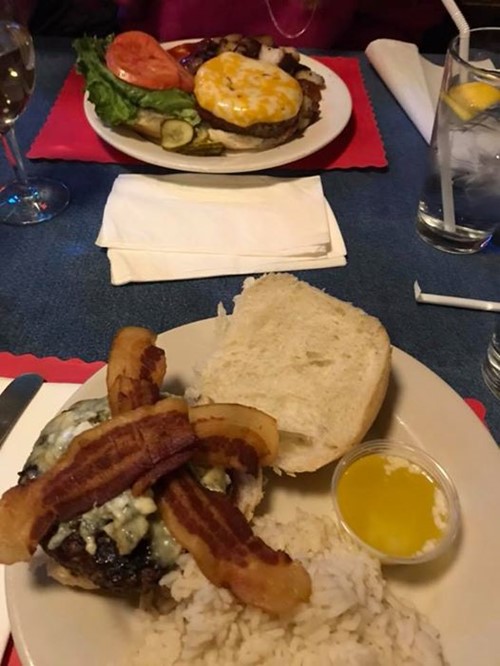 Little Italy, a much-anticipated stop. Arguably Pittsburgh’s best Burger and a Pittsburgh staple for the past 25 years. Let’s break down why Tessaros may be the best. First of all, not many restaurants have their own in-house Butcher that grinds out their marble to meat ratio and uses a custom, crafted Iron Grill coaxing rivulets of juices into the flames. …

A Slice of New York 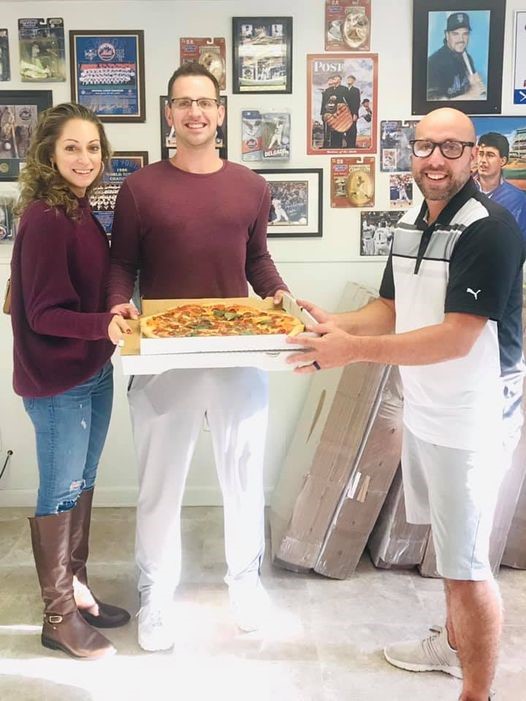 New York Style Pizza has the characteristics of being hand-tossed, thin crust, and is rather large compared to traditional-style pizza. The crust is thick and crisp along the edge, but soft, thin, and pliable in the middle. It is soft enough to be folded in half to eat. To the best of my knowledge in the Pittsburgh metro area, New … 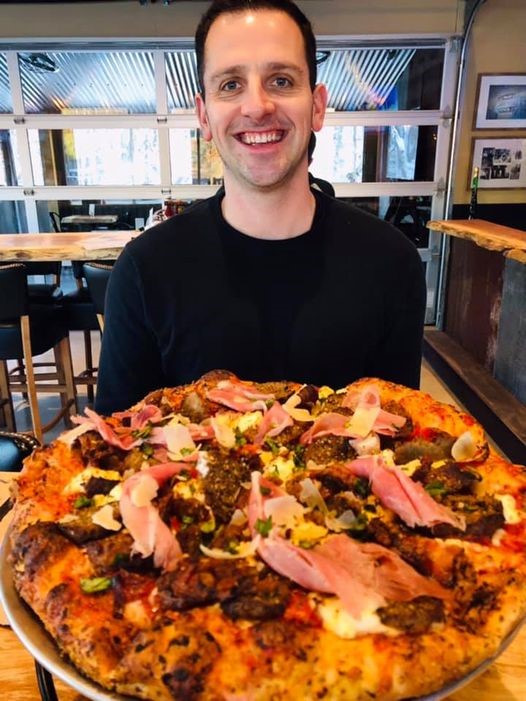 No matter where you are from, what your interest is, or what life journey you choose, one thing we all have in common is heritage. That is the values, traditions, and pride that is passed down from parent to child from one generation to the next. Growing up you may not fully comprehend this concept, but as you grow and … 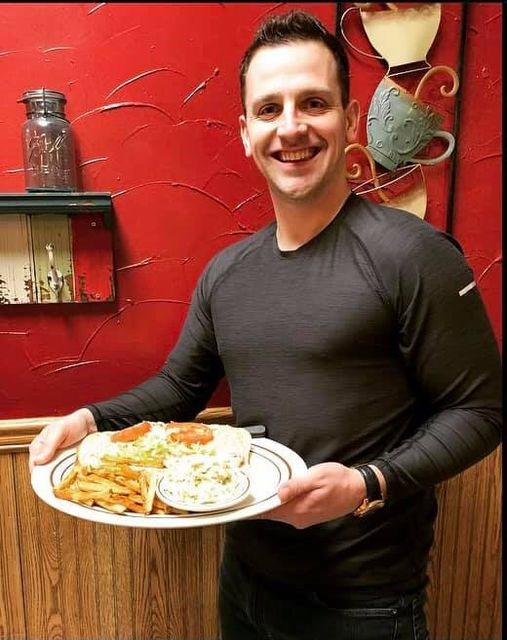 Vandergrift, Pennsylvania, gone are the days that the huge smokestacks of Apollo Iron and Steel Company spewed flames around the clock in the AK Valley, lighting the skies orange. However, the imprint that this hard-working, blue-collar history has left on this steel town is priceless. Money can buy you many things, but it cannot buy you life’s lesson. Hard work, … 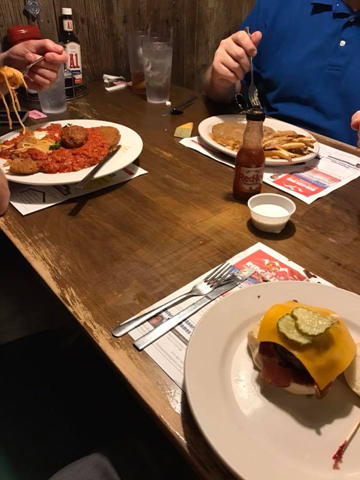 Dinner at Rustic Brady’s Restaurant in Donegal. Mountain-themed, friendly staffed, and affordable. Grab a Mountain Burger which is Local Grass Fed Beef, it’s lean but doesn’t dry out, holds its flavor. From what I understand the Country Fried Steak and Eggplant Parm. weren’t too Shabby either. If you’re lucky, maybe they’ll have Wedding Soup on the Salad Bar which is … 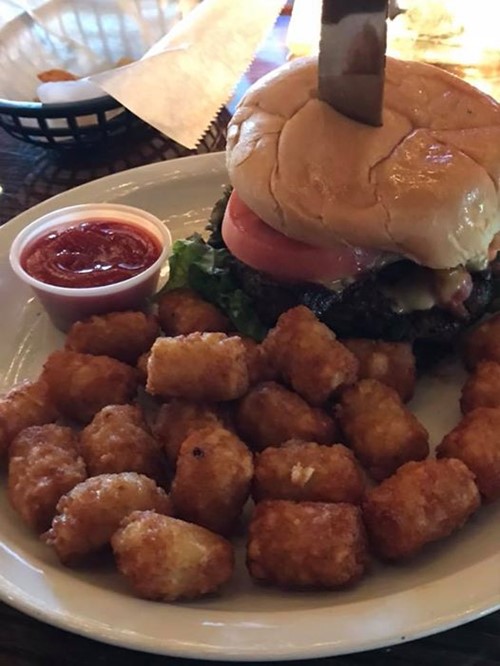 Latrobe, Pennsylvania, home of Steelers Training Camp. I’m trying to focus my energy on “Your Beaver County”, however, I feel like I’d be disrespecting the Pittsburgh Metro by not filling you in on a top Burger in Pittsburgh. The meat is shipped in from Tennessee. I’m told you can’t get this type of mix of beef anywhere. It’s a mix …